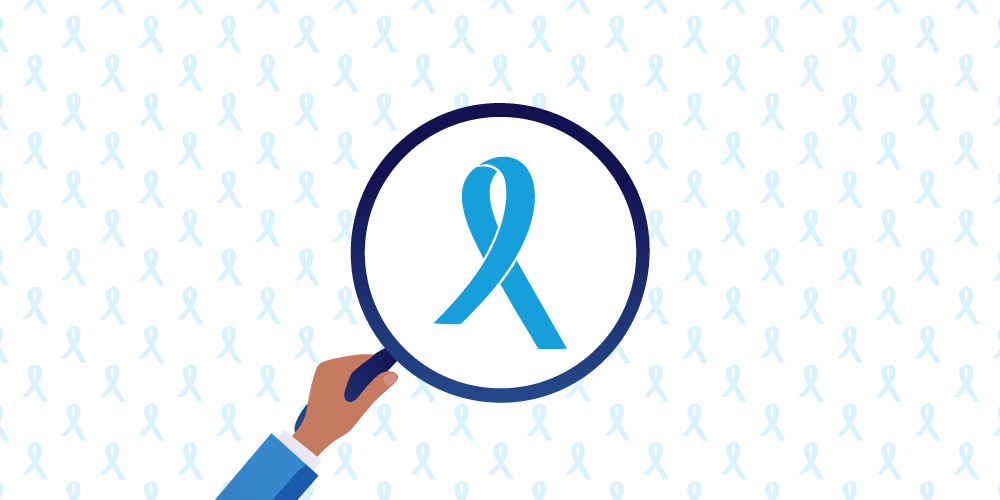 While most prostate cancers grow slowly and may require only minimal treatment, others are aggressive and early detection of these cancers is essential to achieving optimal outcomes. Accurately diagnosing prostate cancer early can be an immense challenge. Digital rectal exam (DRE), prostate-specific antigen (PSA) tests and transrectal ultrasound-guided (TRUS) biopsy — tools traditionally used to diagnose prostate cancer — have limitations that the medical community has long sought to overcome.

In the fight against prostate cancer, magnetic resonance imaging (MRI) is emerging as an effective diagnostic tool when used in conjunction with routine screening procedures such as DREs and PSA tests. Multiparametric MRI, which utilizes multiple imaging techniques to produce and combine anatomic and functional data, is becoming more prominent worldwide. The European Society of Urogenital Radiology recently issued guidelines recommendations for use of multiparametric MRI in prostate cancer diagnosis and its use is also gaining traction in the United States.

A recent review of previously published literature on multiparametric MRI suggest it will continue to play a growing role in the detection of prostate cancer. Researchers from the Radboud University in Nijmegan, The Netherlands conducted a meta-analysis of seven studies published from 2007 to 2011 investigating the accuracy of multiparametric MRI. These studies evaluated a total of 526 patients with a median age ranging from 63- to 69-years-old, a median PSA level ranging from 7 to 11.1 ng/mL and a Gleason score ranging from 4 to 10.

How accurate is MRI in prostate cancer diagnosis?

“This diagnostic meta-analysis showed that the accuracy of multiparametric MRI shows potential for the detection of prostate cancer,” concluded de Rooij et al.

We at RadNet are excited to be one of the United States’ early adopters of multiparametric MRI. Early evidence, such as this meta-analysis, support our decision to invest in this technology and offer this service to the men of southern California. We hope that access to multiparametric MRI provides more choice to men with suspected prostate cancer and that these exams can help them make the right choices for their health.