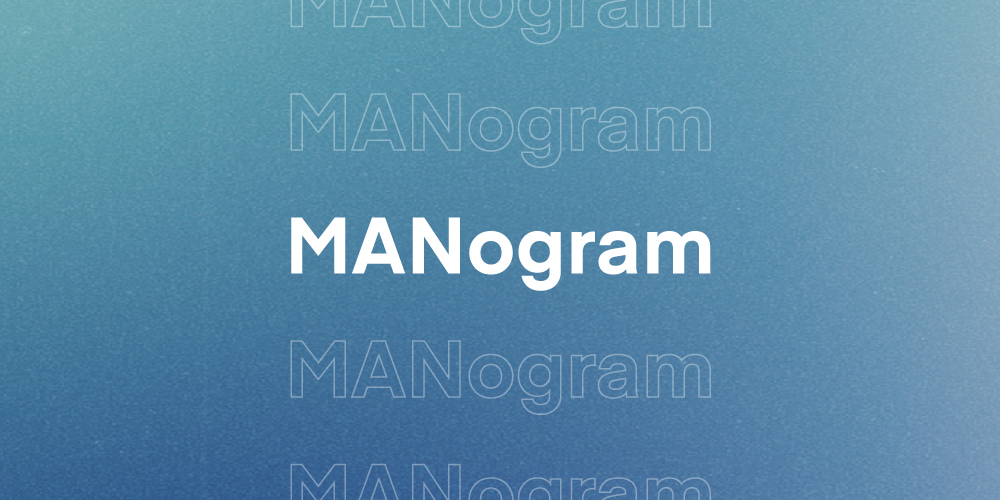 This data points to the continuous evolution in diagnosis and treatment of prostate cancer, as well as in the numbers of men who are coming around to the importance of regular screening.

What is a Prostate MRI?

An MRI (magnetic resonance imaging) uses magnetic and radio waves to produce detailed images of soft tissues and structures in the body, such as the prostate. A prostate MRI exam takes about 30-45 minutes to complete.

Using magnetic waves to “take pictures” of the inside of your body, a prostate MRI is totally painless and non-invasive. Prostate MRI is accurate for detecting cancer as well as determining how advanced a cancer is and if it has spread to other parts of the body. A prostate MRI can also detect other prostate conditions such as benign prostate hyperplasia (BPH).

This recent study, published in JAMA, developed an MRI-first prostate cancer screening protocol, in which MRI is performed after PSA screening and before biopsy. Often, if a patient’s PSA level increases, he will be referred directly to biopsy. However, using MRI first provides more accurate information before proceeding to the biopsy.

The results of this study showed that performing MRI scans before biopsy on men with high PSA scores could reduce prostate cancer death rates by as much as 18%, versus no screening.

According to Dr. Robert Princenthal, Medical Director for RadNet’s Prostate MRI Program, this study is part of the growing evidence to support what he calls the “man-o-gram,” or as he explains, “prostate MRI plus PSA screening, in order to optimize early detection.”

What Does This Mean for the Future of Prostate Cancer Screening?

The implications of this study propose a scenario wherein men with a 3.5% risk of getting prostate cancer over the next 10 years would be screened with MRI in combination with their regular PSA test. According to Dr. Thomas Callender, who led the study, “Such a program could prevent up to 16% of prostate cancer deaths.” They also found that this protocol would reduce over-diagnosis by 27%.

“Men need to learn how to fight like women,” Dr. Princenthal adds. Explaining, “Women have become empowered to improve the way breast cancer care was provided… The parallels between prostate cancer in men and breast cancer in women are remarkably similar.”

Dr. Princenthal encourages this new protocol and what he calls the “man-o-gram.” He reminds us that “the ability of evidence-based medicine to accurately screen, stage and treat prostate cancer has never been better.”