Prostate Cancer Awareness: Men Should Learn to Fight Like Women 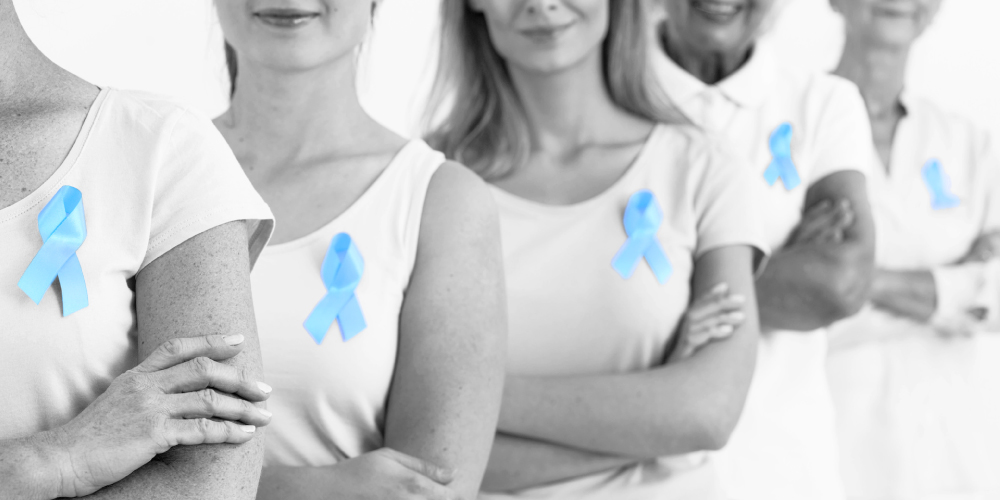 Prostate Cancer Awareness: Men Should Learn to Fight Like Women

For several decades, women have led an increasingly concerted effort to raise awareness around breast cancer and to demand better treatment options. It is time for men to do the same.

Surgical management of breast cancer largely relied on mastectomy from the early 1900s through the mid-1970s. Women were rarely, if ever, consulted regarding treatment. Many awoke from anesthesia to find that their breast had been removed. A substantial number of women felt they were being overtreated and were unhappy with adverse effects on quality of life, which led to improvements in informed consent requirements.

In the late 1970s, quality of mammography improved and women became more active in demanding alternative treatment options for breast cancer. In the 1990s, breast cancer screening continued to improve with the introduction of digital mammography. Additional diagnostic exams, such as contrast-enhance spectral mammography, were also developed and performed with mammography in certain cases to provide even more accuracy. Advances in imaging such as these permitted women with breast cancer to seek out multiple treatment options based on personal risk factors.

Multiple randomized clinical trials conducted in the U.S. and abroad proved the efficacy of mammography, showing it saved lives. However, the USPSTF created guidelines alleging harms and overtreatment of breast cancer discovered by mammography. This created confusion and some woman became reluctant to seek the benefits of screening.

Women’s advocacy groups, such as Susan G. Komen, have done a great job promoting the cause of breast cancer awareness. Most people realize that October is Breast Cancer Awareness Month due largely to successful efforts. Additionally, their efforts are the reason why the National Institutes of Health spends around twice as much money on breast cancer research than prostate cancer research. We hope that men will take a page from the women’s playbook and achieve similar success raising awareness around their fight against prostate cancer.

How Can We Improve Prostate Cancer Screening?

Until recently prostate cancer screening relied on insensitive prostate-specific antigen (PSA) testing and untargeted transrectal ultrasound (TRUS) biopsy. Around 85 percent of men with elevated PSA never got cancer and men with normal PSA levels did get cancer. Diagnostic accuracy of TRUS biopsy has been notoriously poor. Cancers are frequently undetected or, at the time of surgery, found to have been more aggressive than previously thought, which could have resulted in appropriate disease management strategy.

Unlike breast cancer, prostate tends to be bimodal in its biology. Many men have low-grade, low-volume tumors that do not tend to spread and do not tend to create harm. However, the standard of care has not permitted accurate differentiation between men with small tumors and those with large tumors. These challenges influenced the U.S. Preventive Services Task Force (USPSTF) guidelines to come out against routine PSA screening for detection of prostate cancer, alleging harms in a population-based study rather than focusing on ability to detect prostate cancer accurately.

A New Model for Screening and Early Detection

Recent developments in magnetic resonance imaging (MRI) now allow physicians to see the prostate gland in much greater detail. With MRI, physicians are able to precisely locate suspicious nodules, determine with relatively high certainty if a nodule is a cancerous tumor and predict whether cancer is low-, intermediate- or high-grade.

Our goal together should be to have fewer needles with higher diagnostic yields and worldwide data suggest that negative predictive value of a normal prostate MRI is over 95 percent. This is much more accurate and sensitive in excluding disease than even mammography, which should allow more men to avoid unnecessary benign biopsy.

We hope this preliminary information gives men food for thought. They should be more scared of prostate cancer treatments of than the ability for accurate detection. We disagree with the conclusions of the USPSTF and encourage men to talk to their physicians about the specifics of incorporating prostate MR into prostate cancer screening.

If you have questions about where or how to obtain a quality and accurate prostate MRI, please get in touch using out online ‘Contact Us’ form or visit PCRI.org.